AR TRAYS DESIGNER allows you to simulate engineering networks in augmented and mixed reality glasses directly while being on the objects of the proposed construction or reconstruction.

Using the AR TRAYS DESIGNER modeling system and HoloLens 2 augmented and mixed reality glasses, you can build an engineering network by seeing all the errors and inconsistencies of the 3D model with the real space and existing structures, while all control occurs only with the help of user hand gestures .» 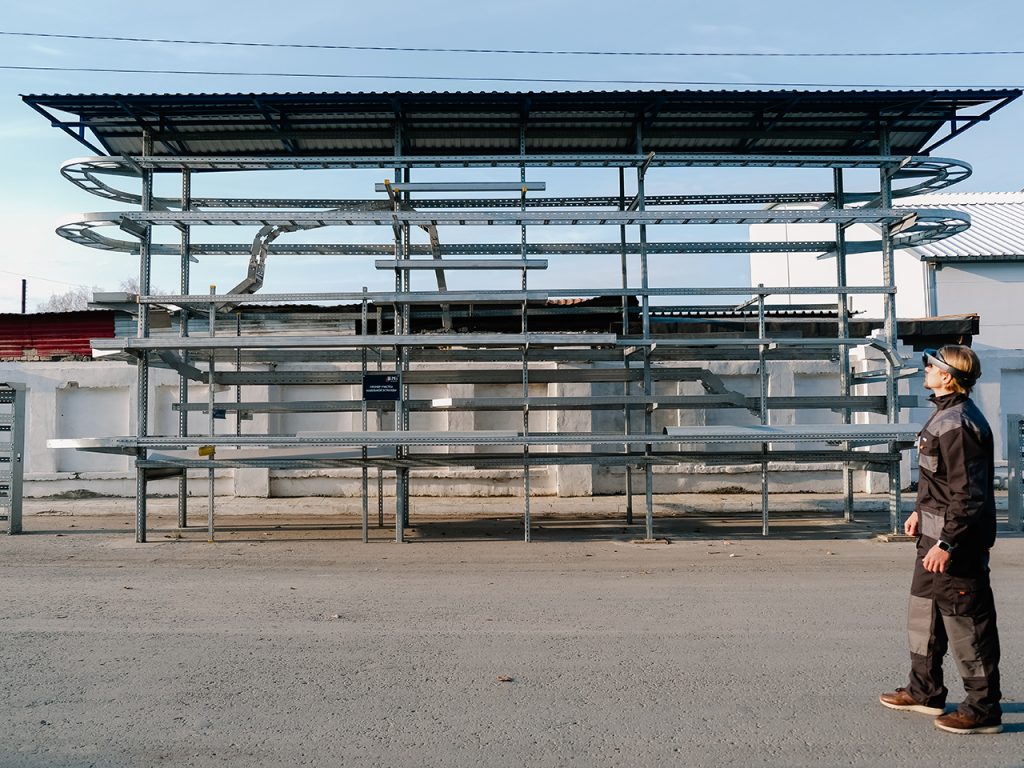 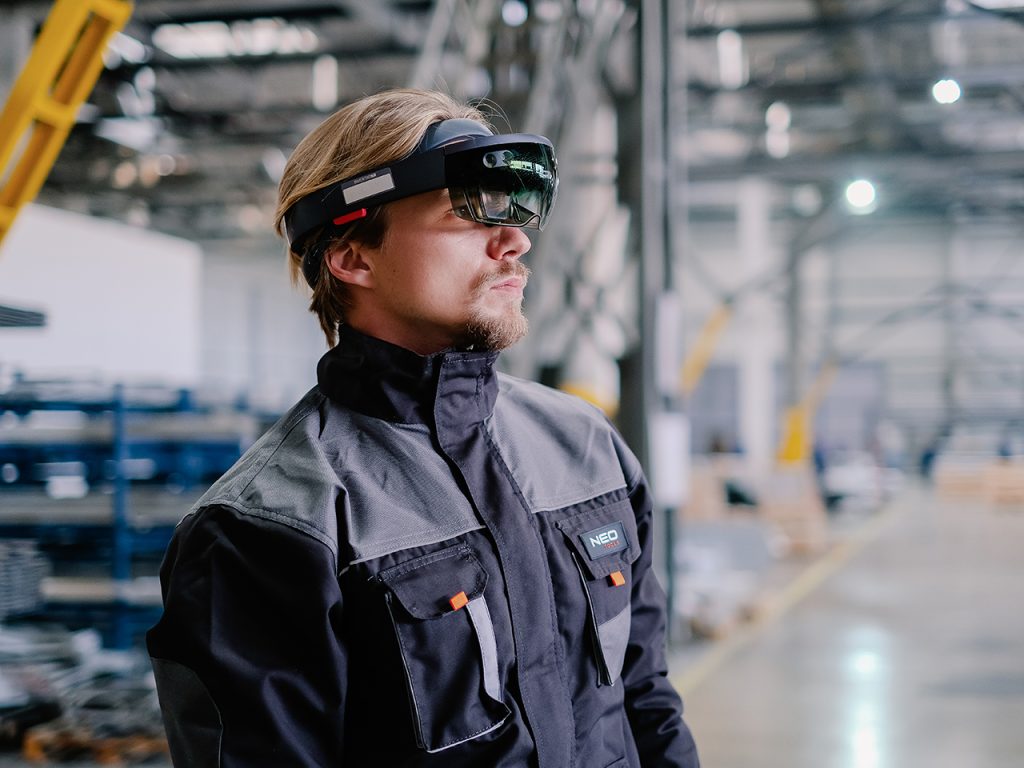 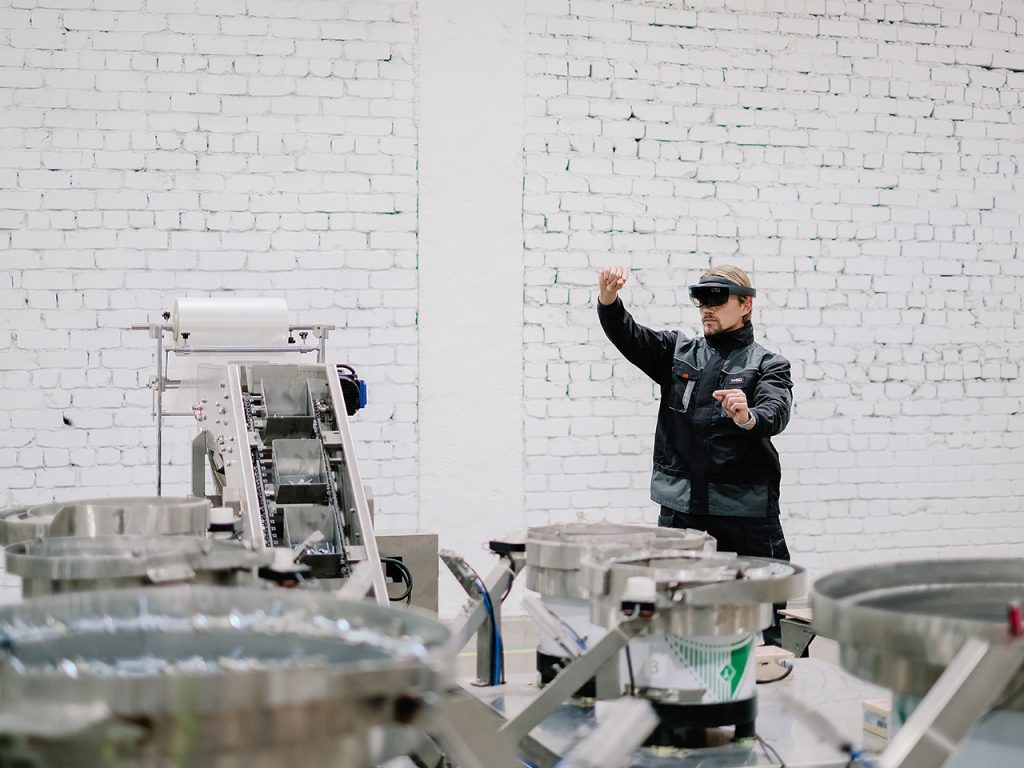 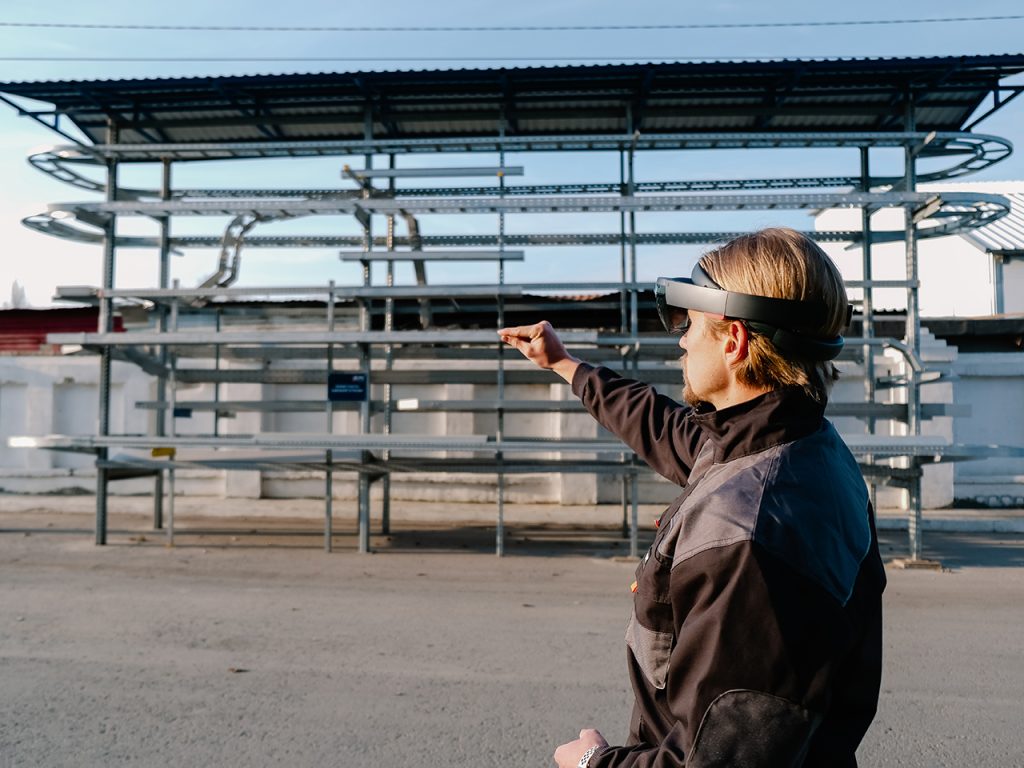